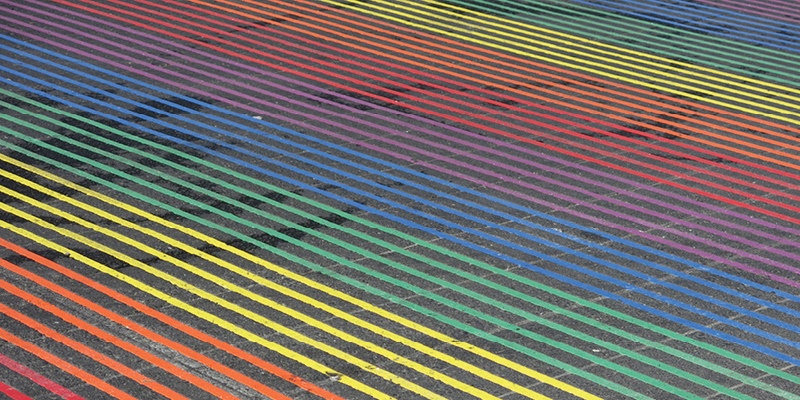 Safer classrooms for all. Anti-homophobia workshops in schools

The workshop ideally requires 1½ hours, because the pilot in 2012 revealed clearly that one hour was not long enough to enable the kind of group activities and question time that are needed for a topic like this.  Principals are asked to consider how they manage a longer time than their usual PLD sessions.  Sessions that are run as part of Teacher Only Days are ideal.