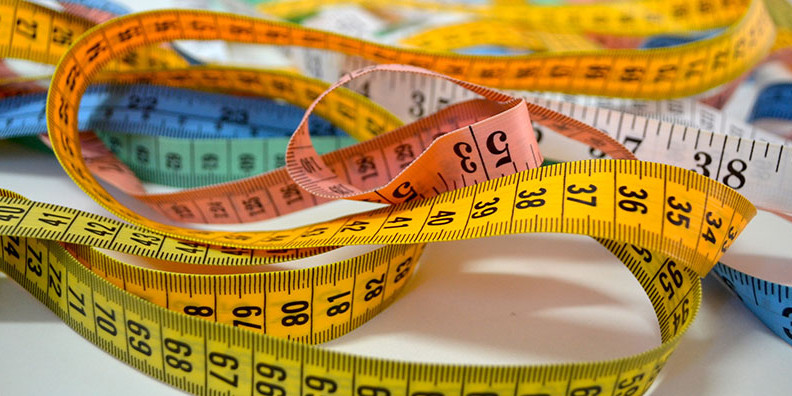 NZQA has been working with the Ministry of Education on developing a new attainment measure. This enrolment-based measure will be used from 2019.

There are three ways NCEA attainment has been measured:

The new measure will give a more accurate indication of how many students are involved, and also a more accurate breakdown of ethnicity. Schools will be able to identify up to three ethnicities – and the accuracy of the school data will become more important.

Each student will be counted towards the school’s NCEA attainment statistics if they have been on your school’s roll for 70 calendar days or more. If not, they will not show in any school’s statistics but will be appear in the national statistics.

You will be able to see, when viewing your statistics on line, a drop down box which shows which of your students are included in your statistics and which are excluded.

Impacts of the new metric on achievement rates

The statistics will exclude foreign students and adults. The statistics for the latter will still be accessible to schools and could be included by selection into their reports but will not be there by default. They will include levels 1-3 and UE results.

You will be able to include or exclude different groups of students from your own school statistics.

Alternative education students will be included in the national level statistics.

The principal’s nominee should have been contacted by the School Relationship Manager. An email was sent on the 28th June. The new reports are available now.

High needs ORS are not currently a separate category because NZQA cannot get the names of those students from the MoE at this time.

The annual data from 2008 has all been recast using the same measure so that 2019. The historic data (readjusted) was released in mid-October and in January 2019 schools will see the new year’s data.

The new metric has these impacts on the achievement rates:

Māori: Drop 2.4-4.7%  - Use of whole year and total response changes baseline, change in defining ethnicity, same progress in attainment over the period

Pasifika: Drop 3.3 to 7.8% - Excluding overseas Pasifika students and including students identifying as both Maori and Pasifika

Asian: 9.7% to 20.4% - Removal of overseas students moves the figures closer to those of NZ European results

You can access your new reports through the secure provider login. There are FAQs and fact sheets on the NZQA website.

One of the most substituted fields is the teen parent unit. It is attached to a host school but managed separately. The student data for the unit will be identified in the host school data but can be separated out by the host school when it filters its data.

Schools using other qualifications will show lower NCEA achievement rates under this measure. NZQA will note where a school is offering an alternative qualification, (or alternative education, or has a lot of High ORS students) to create the context for the person reviewing the statistics.