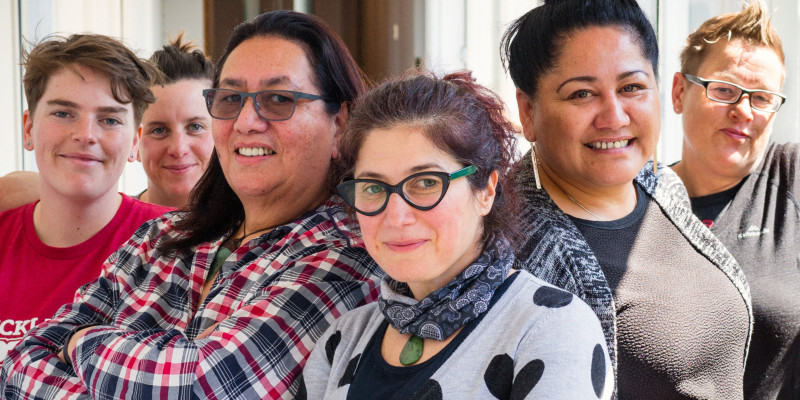 The PPTA women's network provides a structure and forum for women members to raise, discuss and promote their issues and aims at branch, regional and national levels.

The women's structure of PPTA provides a forum for women members to raise, discuss and promote their issues and aims at branch, regional and national levels.

Branch women's contacts are the first port of call for women members in branches.

The women's network is responsible for overall coordinating of women members' issues and activities, oversees particular initiatives and campaigns and conveys issues of concern to the executive.

Branch women's contacts are elected annually in PPTA branches, and are part of their branch committee.  In some branches, two women share the role.

The role of a branch women's contact may include:

Regional women's coordinators are elected annually in PPTA regions and are part of regional executive or management teams.

The role of a regional women's coordinator may include:

The PPTA women's network is made up of regional women's coordinators elected in each PPTA region, together with representative members from both Te Huarahi and Komiti Pasifika.

The role of a women's network member includes;

The PPTA women's officer is a member of the advisory team at PPTA national office and is available to;

Women in educational leadership met in late 2020 to break down barriers at PPTA Te Wehengarua's first Women in Leadership Summit.

In the lead-up to the summit, PPTA Te Wehengarua commissioned NZCER to conduct research into the literature on barriers and supports for women to succeed in secondary school leadership. This research will help shape the association’s future work to address gender-based inequities. You can read the report here.