Home > News/Media > All the way (to court) for equal pay All the way (to court) for equal pay

PPTA’s equal pay case for part-time members has been heard in the Employment Court. 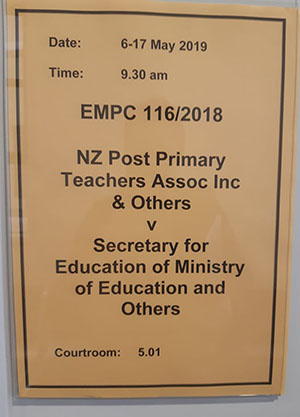 Everybody deserves equal pay for equal work. That's why PPTA and four courageous members lodged a legal case with the Employment Relations Authority: so part-time teachers can finally get the same rate of non-contact time that full-time teachers do.

A simple case of gender discrimination

At its heart ours is a simple case of indirect gender discrimination. To resolve the long-standing equity issue of part-time teachers not receiving the same proportion of (and in many cases, any) non-contact time as their full-time colleagues.

Over 10 days our plaintiffs and witnesses put in an incredible effort giving evidence that part-time teachers are treated differently to full-time teachers on the basis of gender.

Often I have felt like a slave to the profession

In our humble opinion, our part-time teacher plaintiffs absolutely smashed it. They stayed strong against cross-examination and put their case clearly. They kept their cool in the face of statements such as "fully proportionate non-contact time is almost a solution looking for a problem" and we couldn’t be prouder of them.

Debra Eno’s rallying cry at the end of her evidence sums their strength of purpose up well.

"Quite often I have felt like a slave to the profession, particularly as I stand here with my colleagues quibbling with the ministry about hours and percentages. If I achieve nothing else in my teaching career, if we manage to change the collective agreement to honour part-timers by giving them one non-contact hour for each four hours of teaching, something my union has been pushing towards for longer than I have been a teacher, I will leave knowing there is at least an increased acknowledgement that their work is valued."

We are all in this together

Plaintiff Lisa Hargreaves said it was great having everyone’s support and to know we were all in this together.

“It was so exciting to finally get to the point where the court case was beginning. It’s taken so long to get there,” she said.

“It was hard though, really nerve-wracking to know we were going to have to tell our stories, again. We felt exposed, especially knowing that relationships at our schools would be affected whether we wanted them to be or not,” she said

Being on the stand brought so many emotions, she said. “I was so nervous and thought I’d be a wreck! I’m the one who always cries! But it was completely awesome. I felt a serenity come over me before I went up and I was so calm – I was meant to be there to tell my story,” she said.

“I had the biggest smile on my face when I was finished. Truly, I don’t think I’ve ever looked so happy! What really struck me was how it felt to hear the other women tell their stories. To know I’m not the only one in the situation of having my labour taken for free”.

Former deputy general secretary Bronwyn Cross gave evidence about the historical differences between women and men in the teaching profession, and about the disadvantages part-time teachers have had to overcome in both contractual terms and in practice.

Culmination of decades of work by PPTA

Hobsonville Point Secondary School principal Mauri Abraham gave evidence about his experience providing pro-rata non-contact time for his staff and his view of the comparability of full-time and part-time teaching roles.

He did a fantastic job, emphasising that there were no real complexities around timetabling non-contact time for part-time teachers, and the importance of fairness and equity.

We want to give huge congratulations to everyone involved in the case so far. We have put the case for part-time teachers as best as we possibly can. It is the culminations of decades of work by PPTA.

On Friday 14th June the formal part of the PPTA’s pay equity case for part time teachers concluded. All witnesses on behalf of PPTA and from the Ministry of Education’s side have been heard and the lawyers from both sides have presented their final submissions to the two Employment Court judges hearing the case. We believe the case has gone well. Now we have to wait for the judges to make their decision and present their findings. That is likely to take several weeks. We will advise members of the outcome when the finding is released. 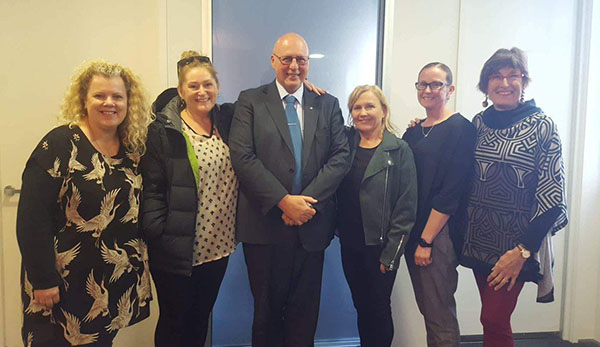 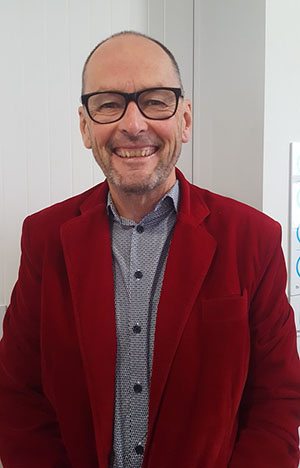 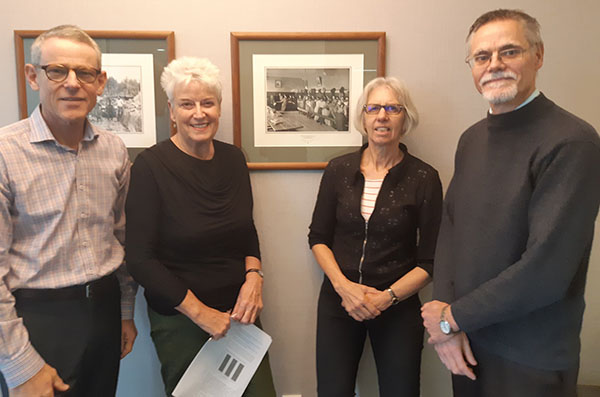 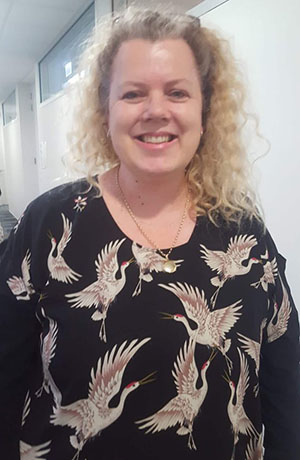 “I had the biggest smile on my face when I was finished” – Lisa Hargreaves. 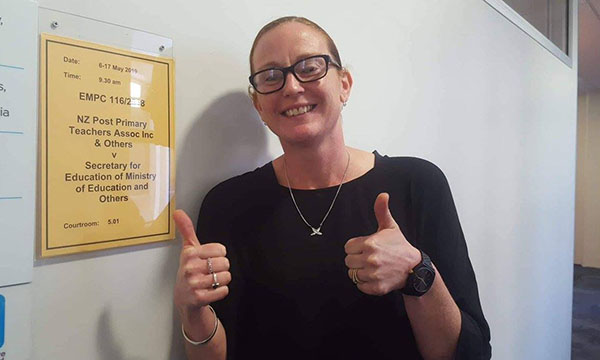 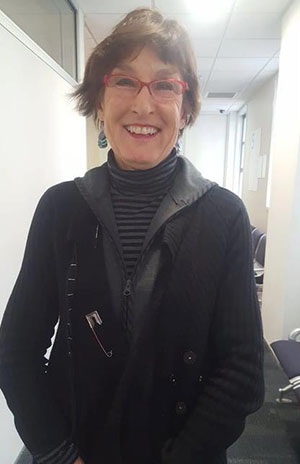 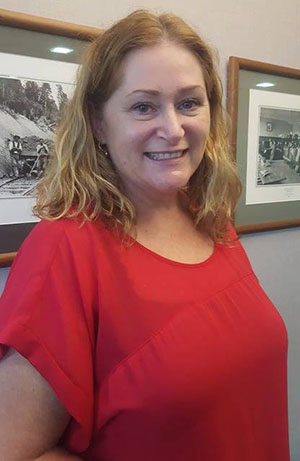 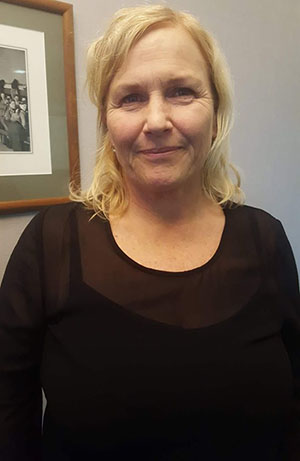 Pam Foyle after giving her evidence. It was grueling but she did brilliantly 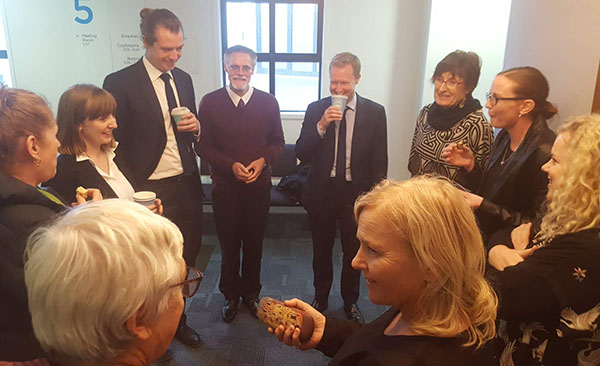 The Dream Team recharge - our claimants, witnesses and legal team refueling between sessions