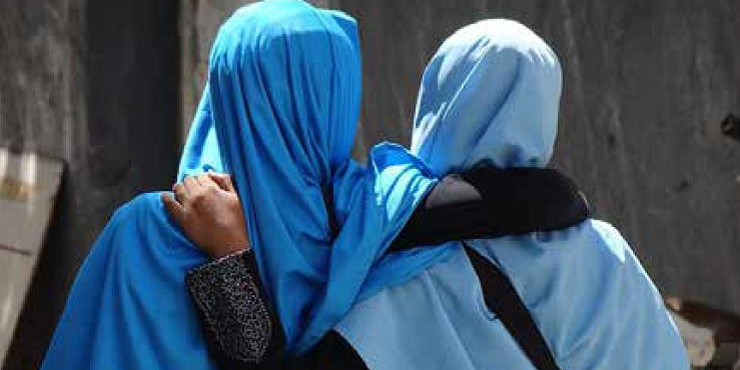 Linwood College principal Richard Edmundson shares his thoughts on life and learning in Canterbury a year on from the March 15 mosque attacks.

Linwood College at Ōtākaro Tumuaki-principal Richard Edmundson has seen bittersweet changes in his community in the wake of both the March 15 terror attacks and the 2011 quakes.

A year on from the Al-Noor Mosque and Linwood Islamic Centre attacks he shares his thoughts on how the education landscape in Canterbury has changed.

The events of March 15 had a cumulative effect on a community already recovering from the 2011 quakes, Richard said. “It would have had a shocking effect by itself, but it layers in existing fragility,” he said.

The attacks had a deeper effect on those students and staff who were already sensitive post-earthquake, he said. “It adds a whole different context to the world our children live in. Students are constantly under pressure and that’s their normal. Psychologists say this is the case for many people in Christchurch.”

There had been some excellent post-quake research done, in East Christchurch in particular, which is relevant for students affected by the shootings as well as the current Covid-19 crisis, Richard said.

In the wake of the terror attacks there had also been excellent work done by child trauma expert Nathan Mikaere-Wallace on how to talk with young people about the attacks.

“It’s not all ‘woe is us’ there are things we can do. We are learning about trauma informed practices, schools can get PLD on it and there is some excellent New Zealand research on it,” he said.

Richard feels for his staff and all teachers in Canterbury, who are now expected to be so much more than good teachers.

“What was considered standard good teaching won’t cut the mustard for these children. In this sort of environment to be a competent teacher you have to be on top of your game all the time, which adds more pressure in terms of workload and what is expected. In a sense it’s unfair to teachers when the students are bringing in outside tension and they have their own to deal with. It’s like being human isn’t enough.”

The increased presence of armed police, and more recently police helicopters, was also part of Christchurch’s new normal, Richard said.
“The normalisation of police with guns is polarising. Some feel safer, and some less so.” At the time PPTA News spoke with Richard (close to the anniversary) a police helicopter flying around Christchurch was a normal sight. “It seems to be flying over particular suburbs more often than not,” had said.

“There’s no doubt there’s a need for it, and some people find it reassuring, but the noise of the helicopters and the compounding noise of sirens put many people on edge. Like when there’s an earthquake, we tense up.”

Despite the above, he has seen the triumph of the human spirit with individuals, family, staff and boards of trustees looking to do what they can do support each other and creating connectedness through whakawhanaungatanga.

“Before the quakes we had the Tomorrow’s Schools attitude - 2500 self-managing schools in their own little autocratic fiefdom. It was each school for themselves, declaring what they thought was the right thing for their community without really knowing,” he said.

Christchurch has since collectively realised that working together as a network is the best way for the school community to do well, he said.
“There’s absolutely no doubt the Christchurch schooling community is more of aware of the impact their actions have on the rest of the network,” he said.

In the secondary sector all Christchurch schools had signed a memorandum of understanding that they would work towards an equitable and sustainable education community, Richard said.

It was a wonderful result of terrible events and gave him hope for the future.  “It helps us remember that schools are healthy and wonderful places. Parents and new teachers coming into the profession are more savvy and aware. They understand the bigger picture and are committed to doing things right,” he said.