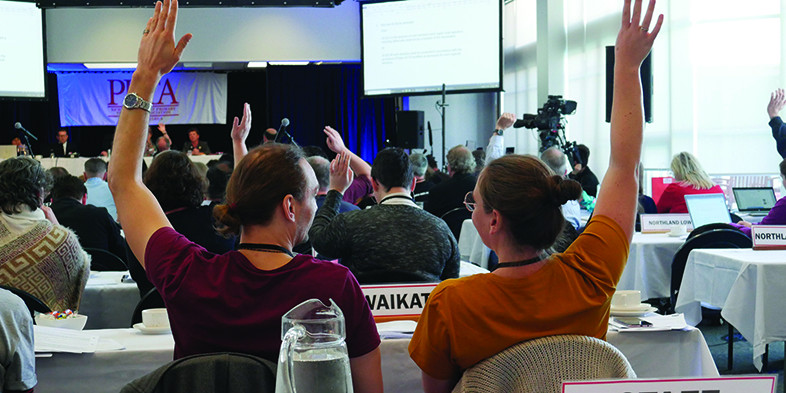 PPTA’s annual conference was held in two locations for the first time because of Covid-19 gathering restrictions.

The Covid-19 pandemic has meant having to do things differently in many ways, and PPTA’s annual conference was no exception.

For the first time in the association’s history, PPTA’s member-led decision making body, was held in two cities - linked together digitally.

With gathering restrictions still in place for the Auckland delegation, and future level changes uncertain, the conference was conducted with a limit of 100 people in mind.

This meant around 100 Te Ika-māui delegates met in Wellington while a smaller, but perfectly formed, Te Waipounamu delegation met in Christchurch.

The cities were joined remotely, with candidates able to see and hear each other, take part in the debate and vote simultaneously. Robust discussion was had across the motu with opportunities for online caucusing also used to good effect.

Keynotes from across the country and globe

Keynote speakers took part from all over the globe. From New Zealand and Australia to as far afield as Bahrain.

From Wellington NZCTU Te Kauae Kaimahi national secretary Melissa Ansell-Bridges spoke about doing things better and fairer for our people and planet, Minister for Māori Development Nanaia Mahuta talked about her work outside of the school gates and NZEI Te Riu Roa president Liam Rutherford delivered his first speech to a PPTA annual conference, focusing on solidarity and the opportunities unions have to depoliticise education.

In Christchurch, Secondary Principals’ Council chair James Morris spoke about the strength of having principals as members of PPTA and was presented with a pounamu for his services to principals.

You can read more here:

We are better together

Minister of Education Chris Hipkins joined us via Zoom from Rotorua to announce $9 million for teacher wellbeing resources as a result of the accord agreement between PPTA, NZEI and the Ministry of Education, negotiated as part of the Secondary Teachers’ Collective Agreement.

Australian Education Union federal president Correna Haythorpe spoke to us from across the ditch, sharing the struggles teachers and the state education system face in Australia and the solidarity they feel with their New Zealand counterparts.

An absolute highlight was an address by Bahrain Teachers’ Association vice president Jalilia al-Salman – a woman who has been jailed multiple times for her work defending teachers and students. Members across the motu were honoured to hear her speak about her continued fight for public education. “It’s either die or stand. I choose to stand,” she said.

Connecting Wellington, Christchurch and the globe 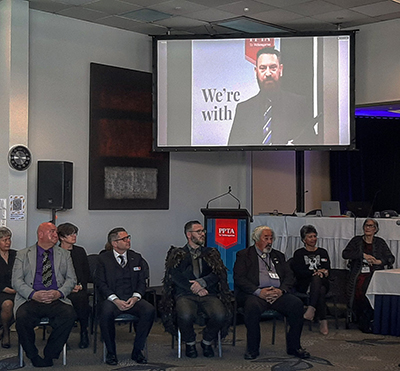 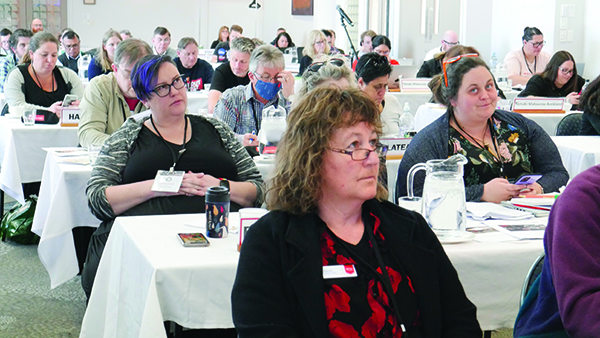 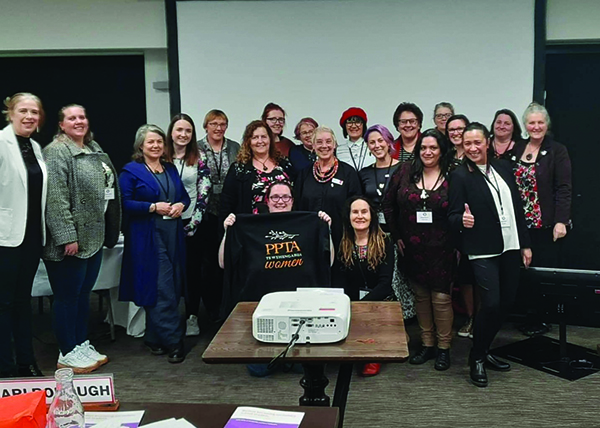 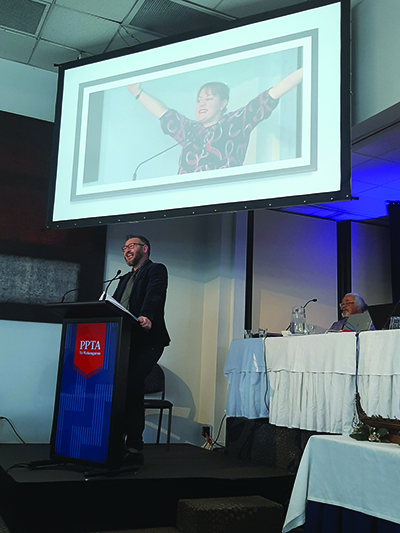 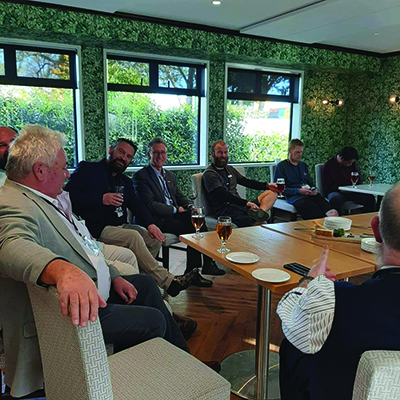 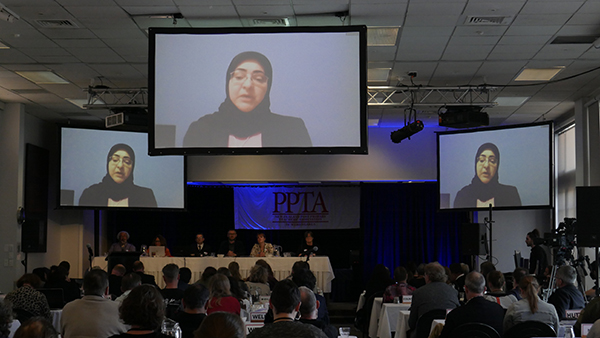 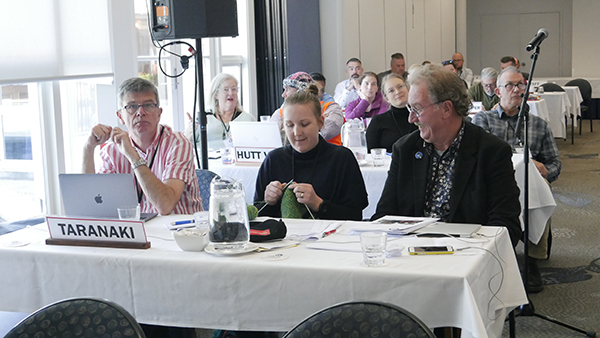 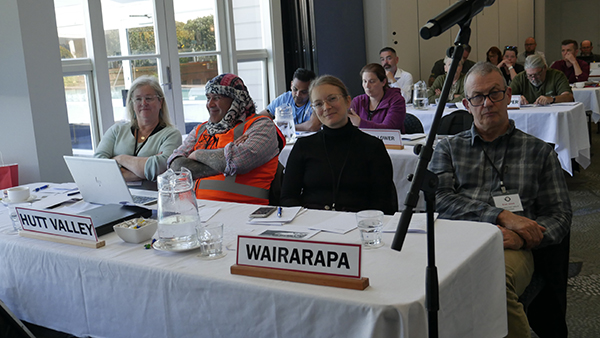 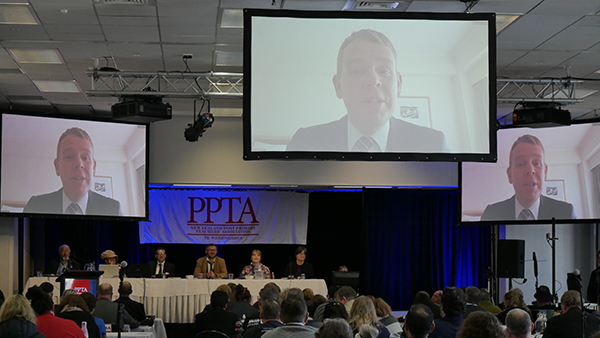 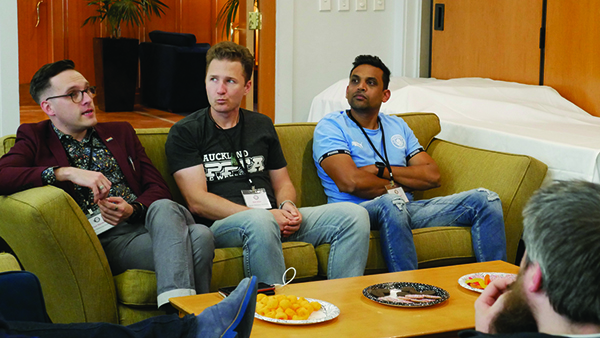 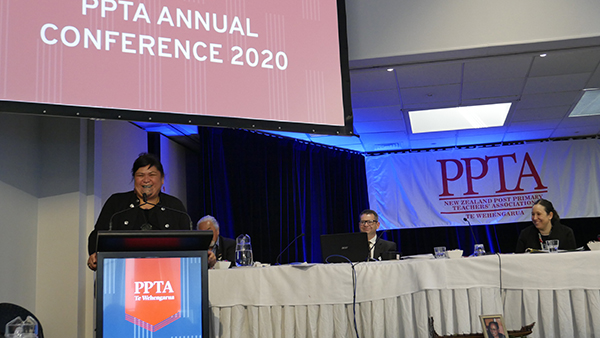 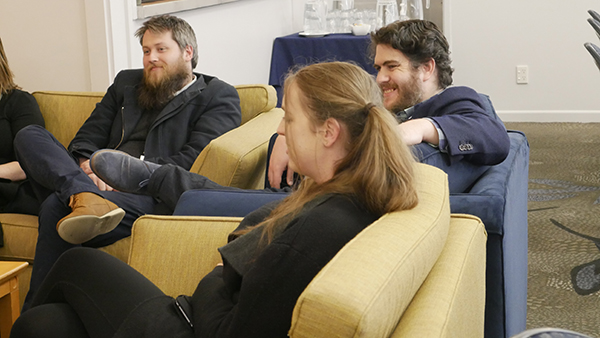 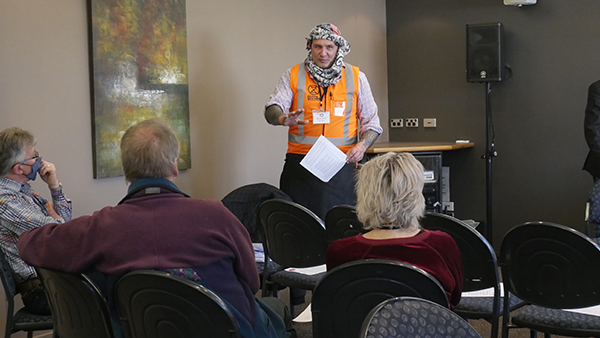 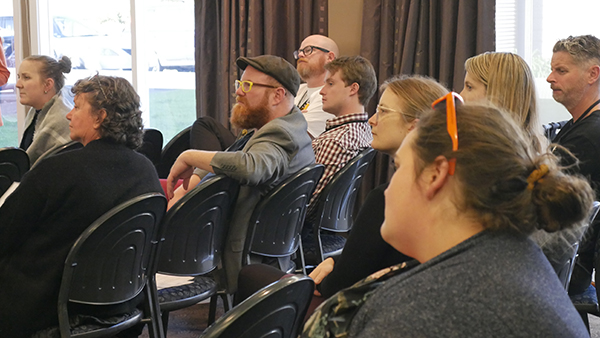 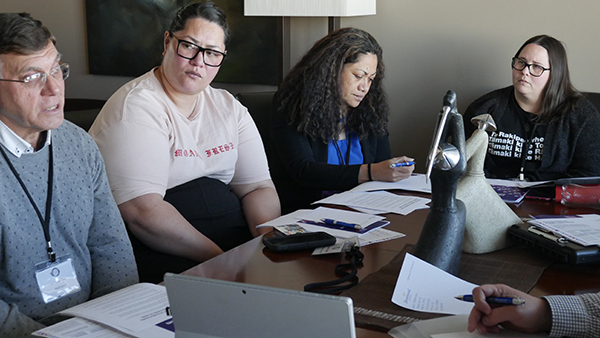 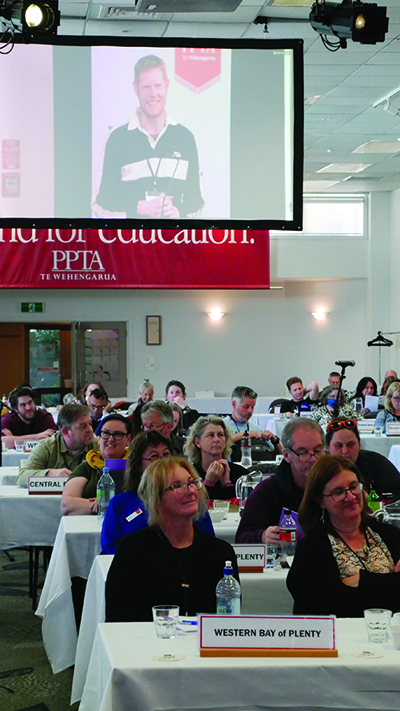