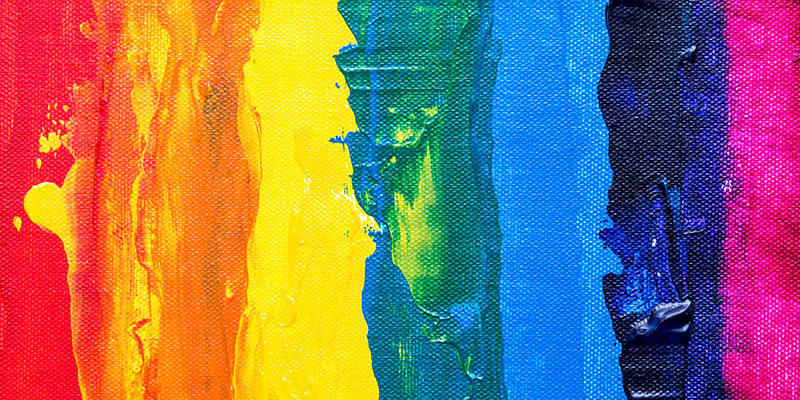 PPTA is seeking expressions of interest from members who would like to fill two vacancies that have occurred on the Rainbow Taskforce. This is for a two-year term commencing January 2021.

What does the taskforce do?

The Rainbow Taskforce was first founded in 1993 (under the name Safe Schools Taskforce). It has been working since then towards the goal of making all schools safe and welcoming for lesbian, gay, bisexual, gender diverse and intersex students, staff and family/whanau members. It meets about twice a year for a full day meeting, and at other times in conjunction with PPTA events such as Annual Conference and the Issues and Organising seminar.

Some members of the Taskforce have been helping with the work of offering anti-homophobia workshops in schools for staff professional learning and development. The union has been offering up to 20 of these per year since 2012.

Requirements to represent PPTA on the taskforce

The PPTA president and general secretary have been delegated by the executive the task of assessing the self-nomination forms and selecting the person who can make the best contribution to the work of the taskforce.

Members wishing to be considered for the Rainbow Taskforce should complete this online form by 5pm on Friday 20 November 2020. If you want to talk about the position with someone, email Kirsty Farrant (kfarrant@ppta.org.nz).