Home > News/Media > Leading from well beyond the classroom walls 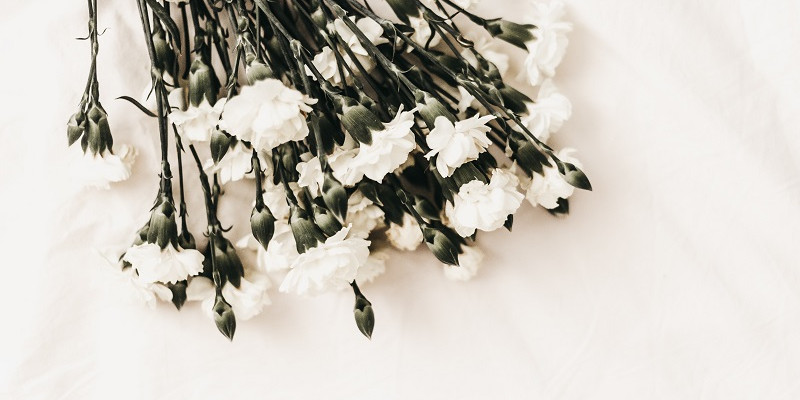 Leading from well beyond the classroom walls 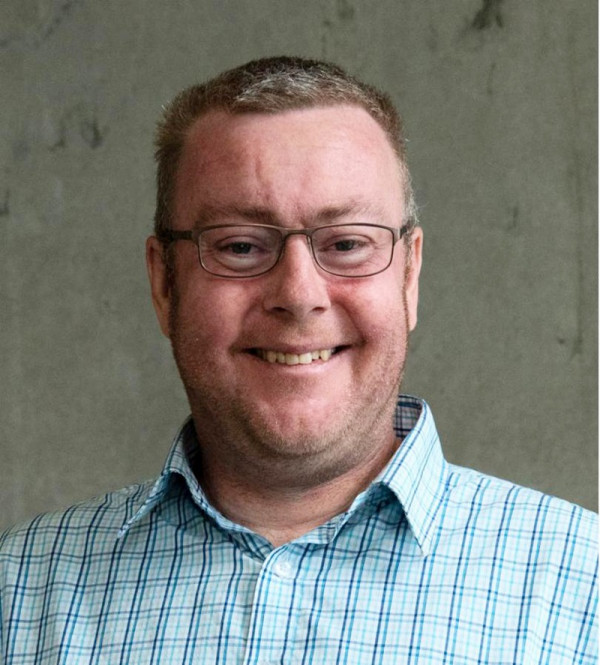 Hundreds of mourners gathered at the St Bede's chapel on the morning of 16 July to farewell Comrade MacManus, known to most as simply Gerard or fondly by his students as the G Man.  Despite his relatively young age, Gerard achieved much in his teaching career where he dominated the pedagogy of computer science and digital technologies for nearly two decades.  Gerard's thought leadership expanded well beyond classroom walls and the school gate, as he undertook active roles with PPTA's Establishing Teachers' Network and ICT Advisory Committee.  But where Gerard really made his mark was in the Digital Technology Teachers' Association subject association, where he is the only teacher to have completed two separate stints as president.

While his fellow teachers respected Gerard, students loved him.  He was a networker, connecting students to the local community and businesses, often resulting in employment opportunities for those who might have otherwise struggled in the job market. Gerard was an unwavering side-line supporter at nearly every school sports event imaginable. Most recently at Hobsonville Point Secondary School where his students recall him cheering them on with his camera ready for shots that would record their successes.

I was fortunate to have collaborated with Gerard in our early days as PPTA activists in establishing teacher (YANTs at the time) networks.  We were both on the committee that wrote the 2005 annual conference paper advocating for the removal of interest on student loans.  Fortunately for us, this policy position was adopted by the Labour Party later that year and a narrow election victory saw it implemented for the betterment of a generation of new teachers.

Farewell Comrade MacManus. You leave us having achieved a great deal for your colleagues.