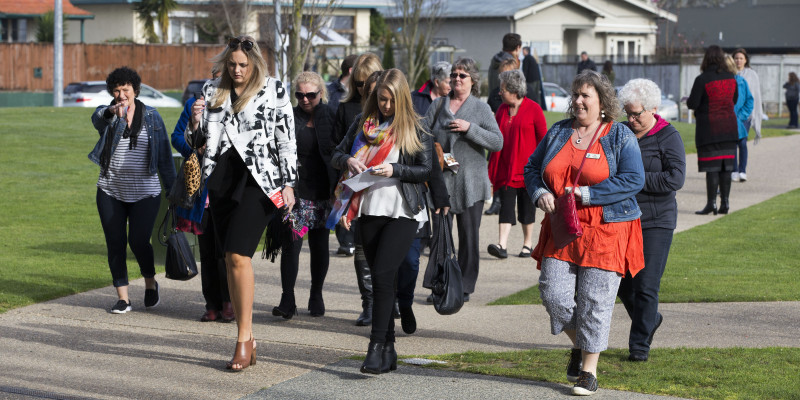 NZEI Te Riu Roa and PPTA commissioned the survey* and NZEI President Lynda Stuart said the findings were a strong indicator of public opinion leading into the May Budget and teacher and principal collective agreement negotiations.

"The government has made all the right noises about addressing this crisis and this research shows they have the public mandate to take action," she said.

PPTA President Jack Boyle was not surprised to hear that New Zealanders understood the issues facing teachers and the teaching profession.

"Unprecedented teacher shortages are caused by extreme workloads, excessive red-tape and salaries that are just plain too low," he said.

Other key findings of the research were:

Mr Boyle said New Zealanders are starting to see how badly the previous government short-changed every part of society, from our hospitals to our classrooms.

Ms Stuart said bold action was needed to ensure that there was a teacher in every classroom in the future and this survey showed that the public wants action from the government.

"We're already seeing schools struggle to recruit and retain teachers because even a passion for teaching often can't compete against the heavy workload, long hours and low pay," she said.