Home > News/Media > Tips for the new Minister of Ed 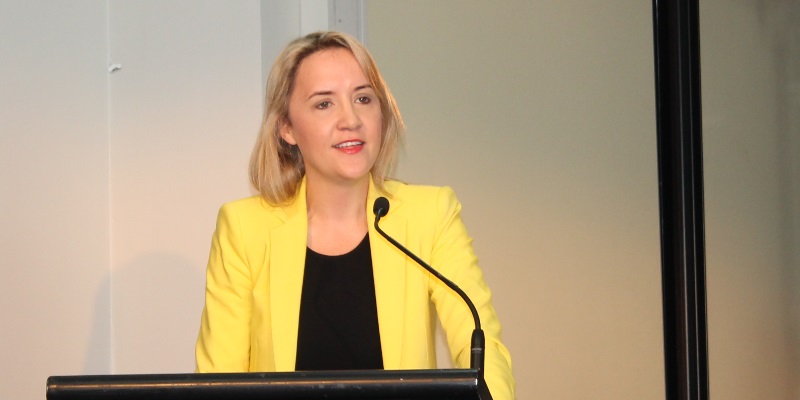 Tips for the new Minister of Ed

Minister Kaye was asked about performance pay for teachers this morning. Her answer was pretty good, but here's what she could have said to knock it out of the park.

Here's some of the interview on Morning Report.

Espiner: “What are your views on performance pay, the idea that some teachers are better than others and should be paid more?”

Kaye: “Well again, that’s not our policy….  What is important is that we continue to have mechanisms that support good accountability and that we are looking at progression and there are a number of schools across New Zealand that have the PACT tool and they are really focused on ensuring that there is that accountability at the student level in terms of progression. But that’s not performance pay and that’s not our policy.”

It’s a good question from Guyon, as performance pay is an idea that National has supported in the past and it’s clearly a controversial topic. And of course it’s heartening to hear Kaye say performance pay isn’t on the cards.

But I think she could have answered this differently, and educated listeners about how teacher performance, and pay, work now. So here’s an idea for an answer:

“Good question Guyon. There are two parts to this. First, we already pay teachers with particular expertise more, either through the new community of learning roles that we introduced from 2014, as well as other leadership roles in schools such as specialist teachers. These are teachers who primarily stay in their teaching roles, but because they’ve got some high level skills and knowledge, they’re recognised for that, and given the opportunity to share those with other teachers. That’s because what we’re really interested in is building up the capacity of all our teachers, and not just giving bonuses to a few.

The second part is that we already have pretty comprehensive performance management for teachers. It requires them to meet standards in order to get pay rises and keep on teaching, and to do this they have to undertake professional learning,  analyse their results, be observed in their classrooms,  respond to feedback from students and so forth. It’s simply not the case that teachers can persistently underperform and continue to teach.

Finally though, I’d just say that the type of competitive performance pay model that you might be thinking of has some real problems – the evidence from around the world is that it’s almost impossible to do fairly, and it has some serious unintended consequences, including not leading to any better results for students. Under my watch we’re going to follow the evidence, and measuring teachers as if they were apple pickers or factory line workers doesn’t meet that test.”

Of course, it’s great that Kaye said performance pay isn’t their policy, so I don’t want to be churlish. And also, note the “again” in the first line. Previously they were talking about expanding charter schools – so that’s an interesting slip!

Seeing as I’m playing the game of putting words in the Minister’s mouth, to top it off she could have finished with:

“What I’d really like to stress, Guyon, is that I’ll be taking the advice of the people who know what’s happening at the chalkface: teachers.”