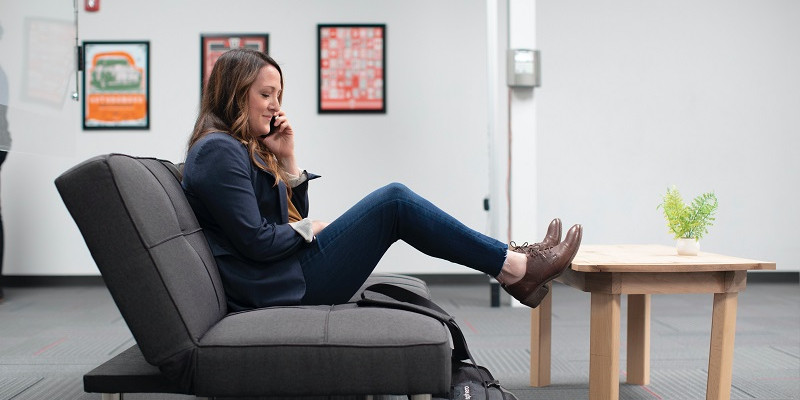 Jane and the Mandatory Report

Just having had a difficult year 10 class Jane is rung by someone at the start of lunch and just before she begins lunchtime duty.  The person identifies themselves as a Teaching Council of Aotearoa New Zealand investigator and is friendly, they tell Jane her former school has filed a mandatory report about her. Jane did not know that a mandatory report would be filed. The investigator tells Jane the report is about a student having made a complaint about her.  Jane thought the complaint was resolved and she is confused.

Jane, already stressed when she got phone call, is pushed for time, and is shocked to have been called.  Jane makes a dismissive comment about the student complaint and her previous school.  Following on from the phone call Jane gets an email from the teaching council providing a copy of the mandatory report and some details of the process.  Jane reads that she is entitled to representation and gets in touch with her PPTA field officer who then advises the investigator he is representing Jane.

Eight months later the investigator gets in touch with Jane's field officer requesting a response to the mandatory report and advising that Jane's case has been referred the Complaints Assessment Committee (CAC).  A response to the mandatory report is made and then the investigator produces a report. Jane gets to make a response to this report.  Jane is appalled to see that the investigator has made reference to her dismissive comment about the initial student complaint and her former school.  While some context is provided about when Jane made her dismissive comment, the comment remains part of Jane's file and is something that the CAC considers while determining Jane's fate.

Another few months pass by and Jane is invited to meet with the CAC.  The meeting happens for an hour during the school day.  Jane and her field officer meet with panel of four CAC members, the CAC lawyer and a case worker from the teaching council are also in the meeting.  A few weeks later Jane receives a written censure from the CAC and her case is closed.

Jane reflects thatshe did not know that teaching council processes worked like this and that she wished she had not made the initial dismissive comment to the investigator.  Jane let her field officer know that she wants her colleagues to be warned not to speak to a teaching council investigator until they had been in touch with their field officer or another representative and not to make any response until they had considered all of the information against them.  Jane also reflected that she wished she had read the Conduct and Competence Overview information on the teaching council website beforehand.

Peter and the Phone Call

Peter, a maths teacher, received a phone call from a teaching council investigator and was asked to make comment about Jane a former colleague.  Peter was uneasy as he had little context around why he was being contacted.  Peter contacted his field officer who advised that in his situation was under no obligation to respond to the council if he did not wish and that anyone asked to give evidence to an investigator was free to ask the council any questions they wished about how any information they provided would be used. Peter took his time to fully consider all information before he eventually decided to make a brief comment to the council.