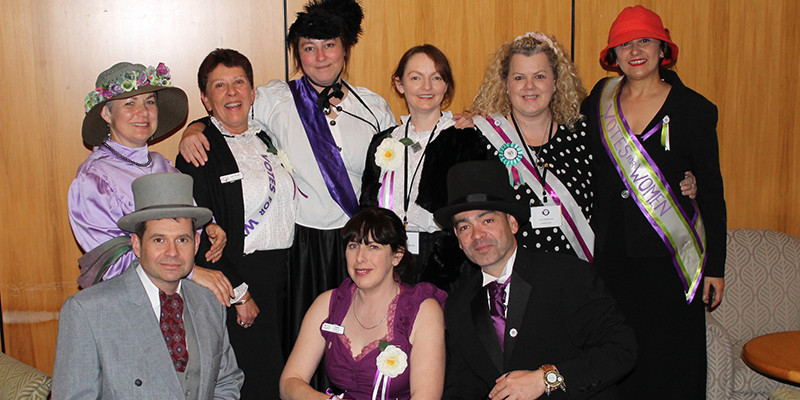 PPTA honours 125 years of women’s empowerment and the continued fight for pay equality.

On the 19th of September 1893, women in New Zealand were the first in the world to get the vote.

While this is something to celebrate, 125 years later Kiwi women are still waiting to get paid fairly and equally.

Throughout the year PPTA members have been celebrating women’s suffrage through various events, culminating in a suffrage quiz and suffrage themed dinner at October’s annual conference.

Our great, great grandmothers grew their power by working together to push for equal rights and votes for women. In 1893, 25,000 New Zealanders signed a petition, marched, sang, protested and spoke up. At the time many thought it was impossible, but by working together, they changed history.

A re-enactment on parliament steps

On suffrage day 2018 the delivery of that petition was re-enacted with the aid of a wheelbarrow (kindly donated to NZEI by ACT MP David Seymour) and some impressive Victorian costumes.

“To Kate Sheppard and her fellow suffragists, including a strong set of working women – notably Harriet Morison from Dunedin, political equality was a first step to economic equality. I believe we are carrying on their legacy,” he said.

Proud to be a solidarity mister

“Our work has been devalued over the years to the point where some of our colleagues are taking on holiday jobs. The government used our event to announce new legislation around pay equity claims. This is excellent news, of course; however, this means our part-timers, who are having their equal pay case heard currently, face the prospect of having to start the process again. Ironically, I represented PPTA on my own, as there wasn’t a part-timer realistically able to come with me.”

“I’m proud to have been the Solidarity Mister for Suffrage 125 alongside Georgia Choveaux from NZNO, and I’m even more proud to keep working for pay equity in our profession,” he said. 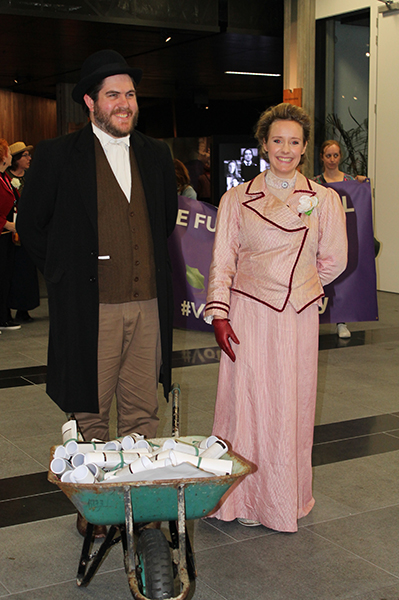 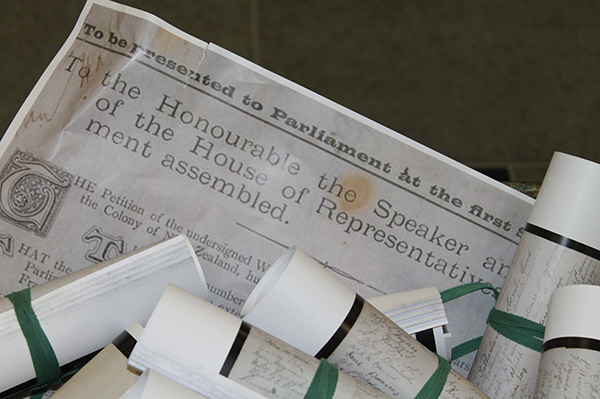 Picking up the conversation started 125 years ago

PPTA branches throughout the country also hosted equali-teas to pick up the conversation Kate Sheppard and the suffragists started 125 years ago.

“Suffrage Day isn’t all about the past. You can make it about your future and the future of all of us, just by making a space to talk about gender equality in your workplace,” PPTA women’s officer Liz Robinson said.

“Even in teaching there is not equal pay. Part-time teachers, who are mostly women, don’t get non-contact time – it’s blatantly unfair. Find out about the case PPTA, Leanne Donovan, Debra Eno, Lisa Hargreaves and Pam Foyle are taking and have a chat at work about how you can support them and all the part-time teachers at your school,” she said. 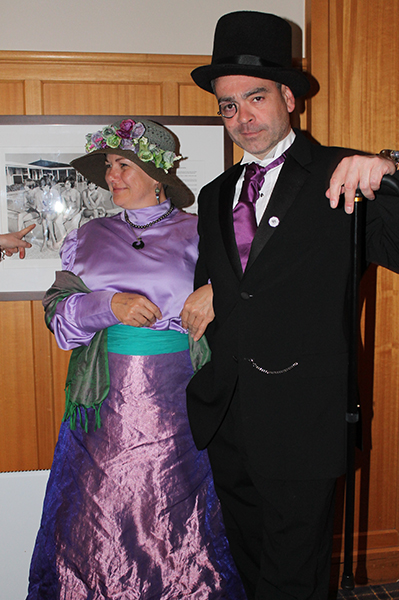 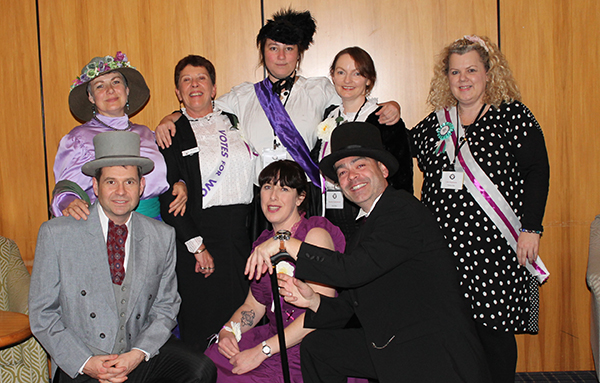 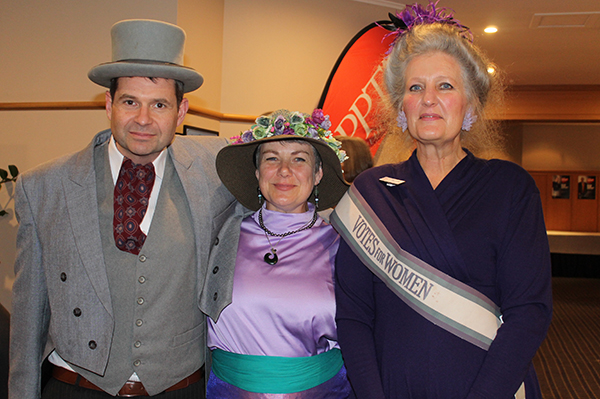