Young people need a government that will support us

Rosa Hughes-Currie is PPTA’s representative on CTU’s Stand Up – the voice for young workers in the union movement. She shares her thoughts on the upcoming election.

On election day, young union members are thinking about which parties will be helping them make ends meet. This year has been a tough one, and young people need a government that will support us to get through this global recession and thrive.

Living in places with hugely inflated house prices like Auckland and Wellington, young workers are struggling with the cost of rent and facing the impossibility of ever owning our own houses. The number of people in their 20s and 30s who own their own house has been steadily declining for decades, so we'd like to see a government who could stop that slide and create affordable housing options. Sorry middle-class boomer landlords, but young workers need you to be paying tax on your assets so you stop buying all the housing as "investment properties." We want a government that works towards young people being able to own the place we live in without being millionaires.

Teachers this year are feeling the benefit of our strong union as we have negotiated reasonable amounts of paid sick leave.  Other young workers have been really struggling this year, with many unable to afford to stay home when they run out of the measly five days of paid annual sick leave. We want a government that would increase the minimum amount of annual paid sick leave from five to 10 days, and that sick leave should be accessible from day one of starting a job.

Young workers are facing an uncertain future with the climate crisis unfolding before our eyes, so we'll be looking for parties with policies to address climate change and create just transitions to a low-carbon economy. We want young workers in industries that contribute to climate change to have options to re-train and get secure and meaningful jobs that help rather than hurt our planet.

Young union members will be working hard over the next couple of months to enrol their workmates and encourage them to vote for parties that will fight to improve young people's working and living conditions here in Aotearoa.  Whether we are voting on election day or casting a special vote early at Rock Enrol events around the country, we'll be having our say. 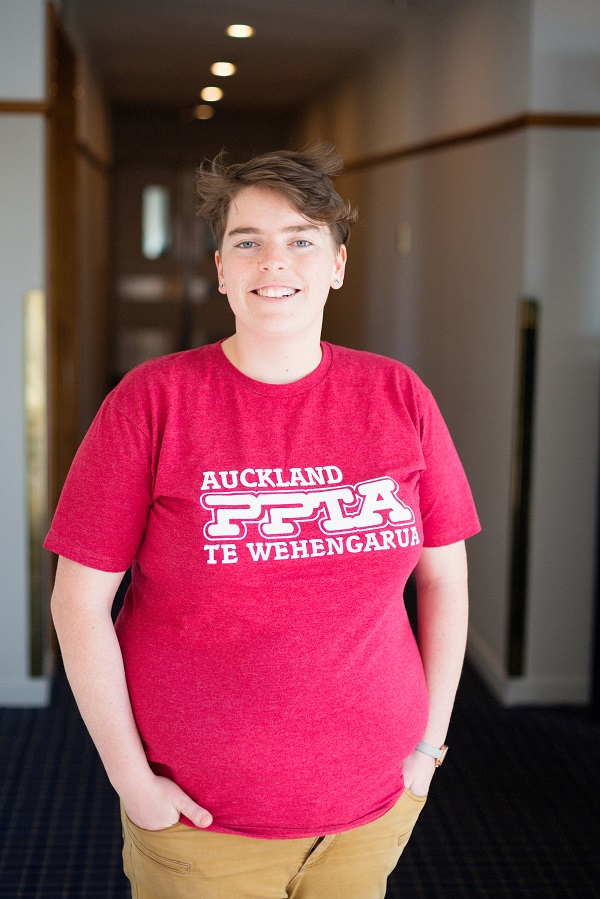