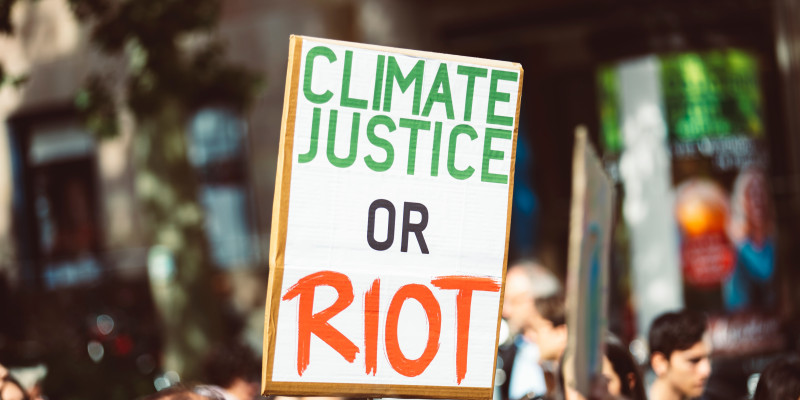 Involvement in this committee will involve one face-to-face meeting per year, with further online meetings as determined by the committee.