Home > News/Media > Insecure employment – when it is not lawful 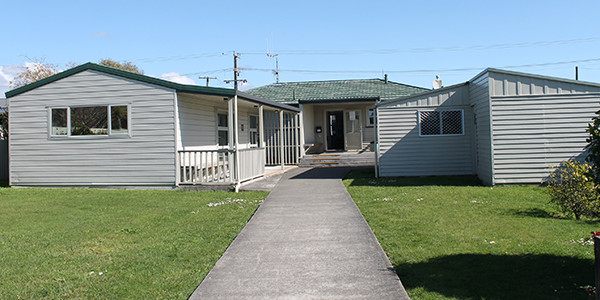 Insecure employment – when it is not lawful

Schools are legally obliged to appoint teachers to permanent positions unless there are genuine reasons for the position not to be permanent.

Sam was offered a job as a Maths Teacher on a fixed-term basis for one year.  The stated reason for the position being fixed term, was roll uncertainty.  Sam was disappointed as he was wanting to buy his first home and the bank would not approve a mortgage unless he was permanently employed.  As it happened, things worked out for Sam who was offered a permanent position at another school, which he accepted.

This situation however got Sam thinking and researching about fixed-term employment and what it meant for him and others.  Sam discovered that there is a legal obligation on schools to appoint teachers to permanent positions unless there are genuine reasons based on a limited number of reasonable grounds for the position to not be permanent.   The roll uncertainty reason Sam had been given for the fixed term job was vague and he thought probably spurious.

Would the stated reason of roll uncertainty have met the legal requirement of being a genuine reason based on reasonable grounds? In seeking to answer this question, Sam discovered an Employment Court case called Morgan v Transit Coachlines Wairarapa Limited that is relevant to her situation.  Mr Morgan was a bus driver doing school runs.  He was employed by Transit Coachlines on a fixed-term basis year after year on the basis of uncertainty of ongoing Ministry funding.  Mr Morgan wanted to have his position made permanent.  The Court found that Mr Morgan should be permanently employed.  The Court said that the reasons Transit Coachlines had given Mr Morgan, around uncertainty of funding, was speculative and not grounds to make an employee fixed term. Sam also read in the Morgan case that financial uncertainty of itself is not a reason for an employer making any position fixed term, otherwise virtually every job could lawfully be a fixed-term one, which was plainly not the intention of Parliament when it passed the legislation.

Need for greater explanation and scrutiny

Sam realised that the reason of possible roll fluctuation that he had been given by the school was not a valid reason.

Sometimes Field Officers see reasons being given for fixed-term tenure such as schools being dependent on external funding sources and uncertainty of student numbers.  The Morgan judgment reinforces the point that such reasons if given, would require much greater explanation and scrutiny as such reasons in and of themselves would not meet the threshold for making an employee fixed term.

This issue is important in maintaining a stable teaching workforce and in upholding the rights of individual teachers.  Teachers employed on a fixed-term basis lack security in their employment. It can also have ramifications around teacher registration, and there are some provisions in the Collective Agreement that are not available to fixed-term teachers, for example accessing maternity leave and study awards.

If you see fixed-term advertisements in your school that could be for spurious reasons, then through your branch you can ask why the position is fixed term. Contact your local field officer for support on how best to raise concerns.

The end of a fixed-term contract can mean that holiday pay looks different.

If you have questions you can talk to your schools Payroll Person and your field officer.