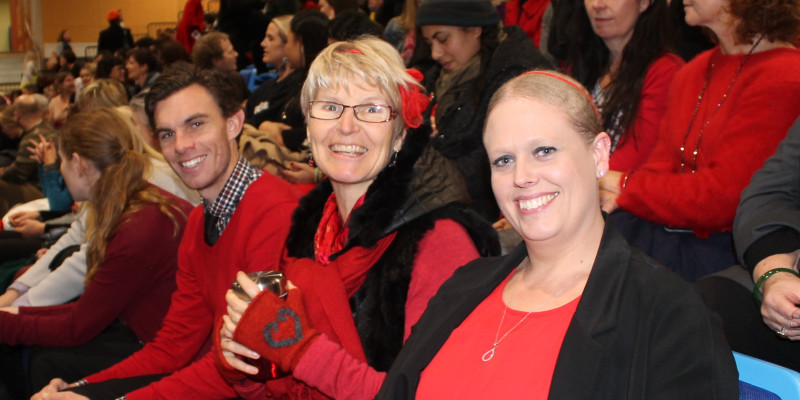 About 20,000 secondary teachers will attend paid union meetings, during school hours, this week to decide how they will respond to the Government’s recent offer for a new collective agreement.

The first meetings will be held tomorrow (Monday 28 November) in Dunedin, Queenstown and Auckland.

The secondary teachers’ union, PPTA Te Wehengarua, has been in negotiations with the Ministry of Education for about six months. PPTA Te Wehengarua’s claims for new collective agreements for its secondary and area school teacher members include a cost of living-adjusted pay increase, significantly more teachers in schools to work with the increasing numbers of students who are seriously struggling, and workload controls to make teachers’ jobs more manageable.

The Government has recently made an offer for a new collective agreement, which includes a $4000 pay increase in the first year and a $2000 increase in the second. There is some provision for more staffing but no workload controls.

Melanie Webber said the union’s national executive (the governing body of PPTA Te Wehengarua) had decided to reject the offer outright. “At the paid union meetings we will be asking members to endorse our decision and decide the next steps in our campaign for a satisfactory settlement.

“Teachers are leaving the profession because they can be paid more and have a work / life balance. Teaching is an amazing career – those lightbulb moments when you see a student has grasped a particularly tricky scientific method or created a stunning piece of art are unbelievable. However, the increasing demands are driving people out of the profession.

“We need rates of pay and working conditions that will keep highly skilled and experienced teachers in our secondary and area schools and  attract bright young graduates into the profession. PPTA Te Wehengarua members will decide at these meetings whether the Government’s offer does that.”