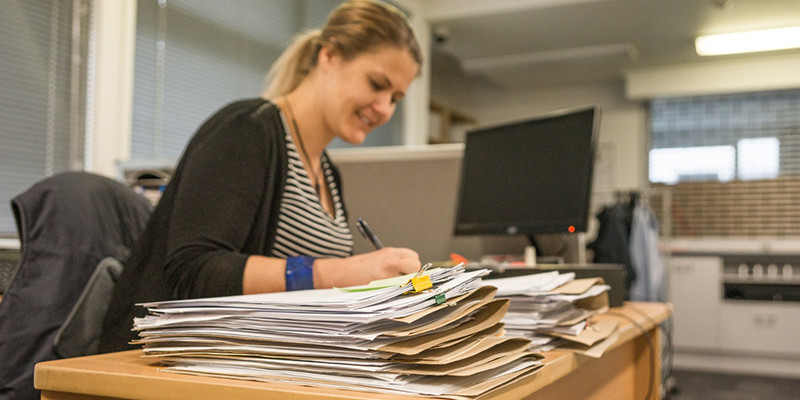 The default status for a position is permanent. There has to be a genuine reason on reasonable grounds why it should be fixed term.

Fixed term is not appropriate if the position can reasonably be expected to continue in the foreseeable future.

Relieving - position is a temporary replacement for a currently employed teacher on leave:

The specific role is of limited duration

This situation is covered by Clause 3.9.3 (b) of the STCA which requires the employer to seek to meet any reduction by attrition (non-replacement of employees ) The employer is to review vacancies when staff surpluses are expected to arise, whereupon a partial or complete freeze will be placed on permanent appointments. However, this provision does not override the ERA.

If the school achieves staffing at or below the level indicated in its staffing notice for the following year then any further appointments can be made within the schools projected entitlement and approved operational funding as appropriate under the ERA.

If, however, staffing remains above the level indicated in the staffing notice for the following year, the school must analyse each vacancy that arises to determine if it is essential to the on-going curriculum delivery of the school. If it is, and a decision is made to replace it, then the school must:

A discrete funding source of limited duration such as a one year grant for a specific purpose.

Holders of a limited authority to teach cannot be appointed on a permanent basis. Again, however, this must be clearly set out in their letter of appointment.

These lists are not exhaustive – your field officer can advise on these and other situations on a case-by-case basis.