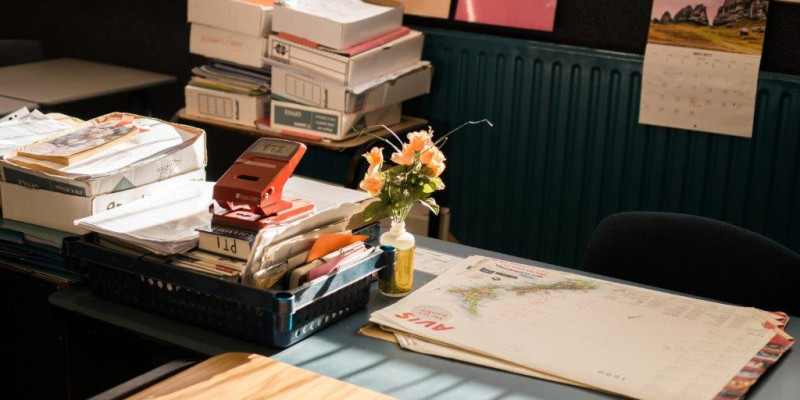 A report released this week on the investigation into a privacy breach by the Teaching Council, adds to secondary teachers’ serious concerns about the ability of the Council to maintain confidence and trust, says Melanie Webber, President of PPTA Te Wehengarua.

“In order to maintain the trust and confidence of teachers and other stakeholders, it is essential for the Council to act on good advice and exercise good judgement. We have ongoing concerns about the Council’s ability in this regard. The report released this week does not allay our concerns.”

Melanie Webber says the report notes several areas where the Council fell short of meeting its responsibilities. “The fact that this incident was able to happen in the first place is unacceptable; teachers and school communities entrust the Council with highly sensitive information that has the potential to be damaging if it was released publicly. The Council should have fail-safe systems, ‘guard-rails’ and processes in place to prevent incidents such as this from ever occurring. In not doing so they have failed their staff as well as the profession.

“The report found that the process to identify and contact parties affected by the breach was rushed, and ultimately insufficient. Indeed, the independent review concludes that ‘contacting the wider group of named individuals would have been unlikely to cause harm and was likely to have supported the maintenance of trust and confidence in the Council by the profession’.

“We’re also concerned about the report’s finding that the Council did not communicate the full extent and detail of the sensitive nature of the breach to the Education Minister’s office at the time of the incident.  When you place this report alongside the judgement of the High Court last year which found, among other things, that the Council had misled the Minister on aspects of its planned fee increase, a  concerning pattern emerges.

“A lack of confidence and trust in the Council has implications for the quality and standards of teaching. Teachers, students and everyone committed to world-class school education in Aotearoa New Zealand, deserve better.”